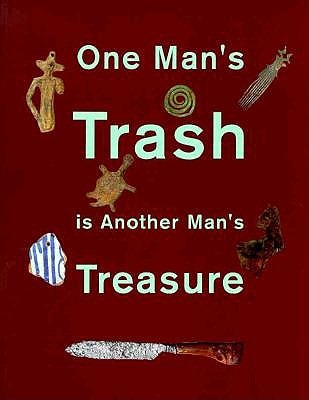 Trash to Treasure sale is Saturday, May 4

The event opens at 7:30 a.m.; admission is $5 per person between opening and 9 a.m. Free admission will be offered from 9 o’clock until the sale’s end at noon.

The bulk of the items to be sold at Trash to Treasure are donated by Penn State Behrend students as they move out of the college’s ten residence halls and nine apartment buildings. “For any number of reasons, students have to leave behind small appliances, furniture, sporting equipment, clothes, cleaning supplies and even food,” says Ann Bolla Quinn, a member of the college’s biology faculty and adviser to the Greener Behrend environmental service club. “Students are very generous about donating these items to the sale instead of throwing them away, because they recognize that they still have utility.”

Greener Behrend and the college’s Athletics staff are Trash to Treasure’s coordinators. Their volunteers will spend the week prior to the sale collecting, sorting, cleaning and pricing thousands of items. “It’s a lot of work, because it’s a lot of stuff,” Quinn says. “But when you look at it from the perspective that it’s a lot of stuff that won’t needlessly end up in Lake View Landfill, it becomes a hugely worthwhile project.”

Community donations also will be accepted for the sale. Items can be dropped off in Erie Hall between 11 a.m. and 5 p.m. from Monday, April 29, through Friday, May 3. For additional information, contact Quinn at 898-6993 or Athletic Director Brian Streeter at 898-6379. 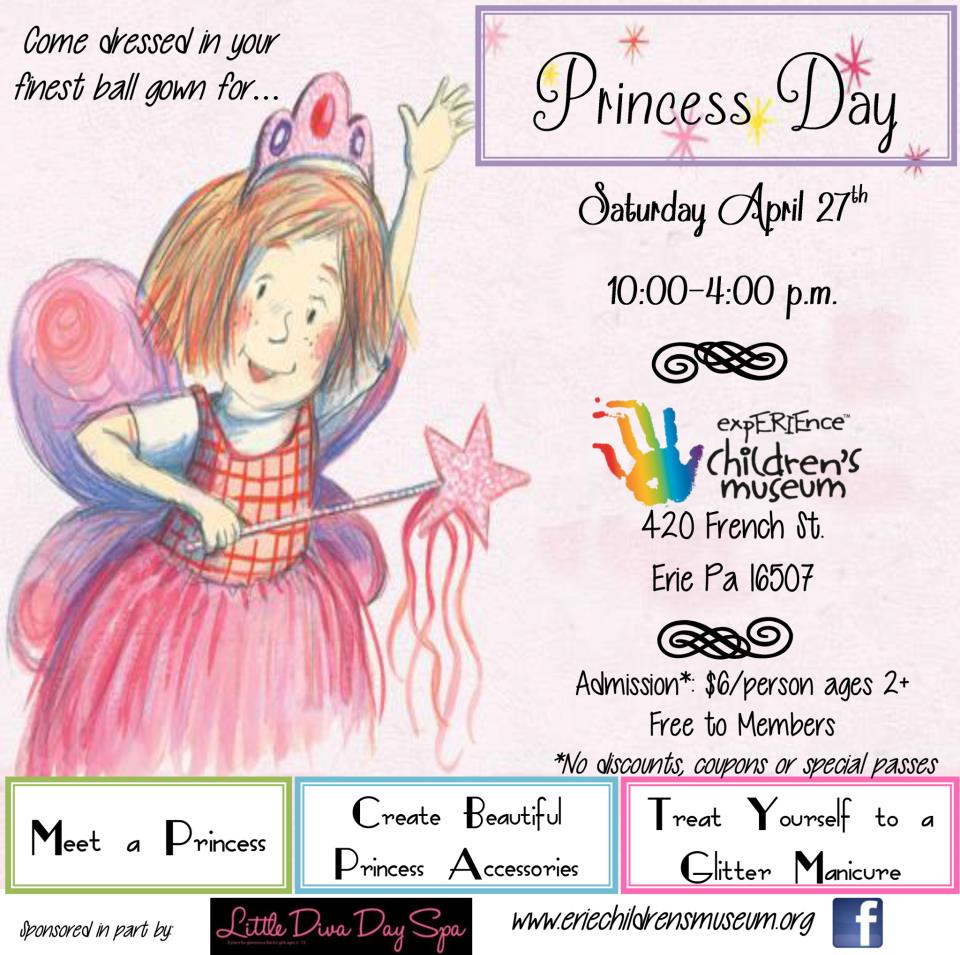