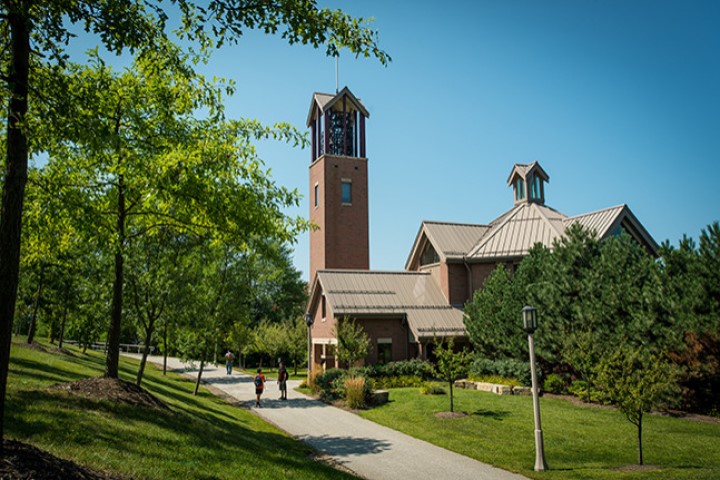 All concerts begin at 7 p.m. and are free and open to the public. Free hot dogs and snacks will be served during 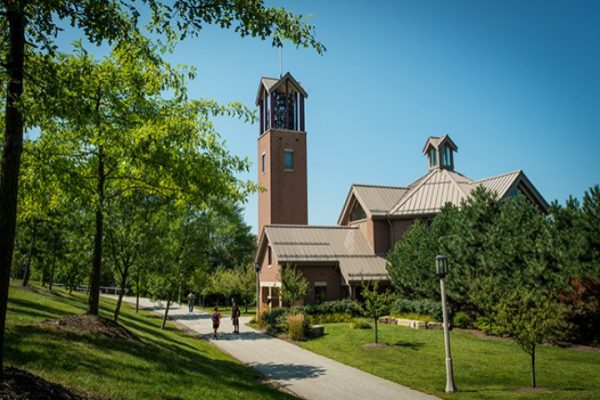