Winner of the Louis B. Mayer Award.

Picking up where the famous stories ended, the play centers on a death threat against Sherlock Holmes by the 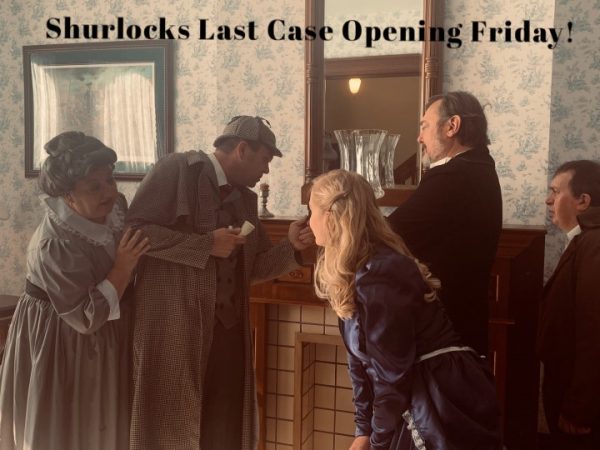 The plot twists and turns until Holmes finds himself imprisoned in a dank cellar. After Holmes’ demise Watson comes into his own, until a number of impostors turn up claiming to be the real Sherlock Holmes.

In sorting all this out the play mixes humor and suspense in equal amounts, leading to a stunning final twist that will surely catch audiences by complete and breath-stopping surprise.