At its roots, Baroque music is meant to be both conversational and improvisational. While the genre might not be as popular as it once was, Tempesta di Mare is doing its part to keep it alive. 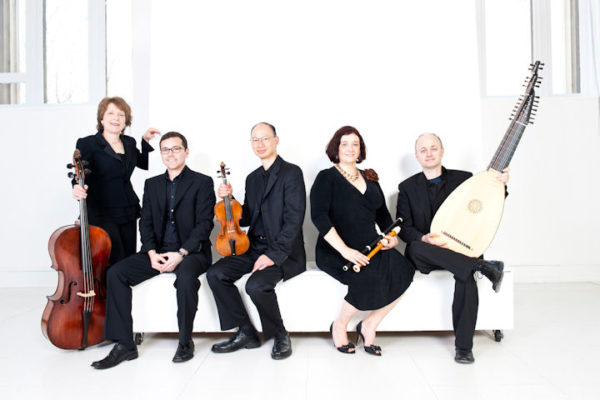 “Tempesta di Mare is the model of a top-notch period orchestra, presenting unusual repertoire in first-rate performances,” wrote Lawrence Budman in a Miami Herald review. “Their intonation and unanimity is unfailingly precise and the warm and alluring sound of gut strings blended wonderfully with the lighter timbres of Baroque winds.”

On Thursday, March 15, Tempesta di Mare will bring its distinct blend of Baroque music to Penn State Erie, The Behrend College, when they perform as part of Music at Noon: The Logan Series. The concert takes place at noon in McGarvey Commons, in the college’s Reed Union Building. Admission is free, and reserved parking for audience members will be available in the Reed lot.

Led by directors Gwyn Roberts and Richard Stone as well as concertmaster Emlyn Ngai, Tempesta di Mare has performed more than 280 concerts with works by more than 70 composers. The Philadelphia-based group has toured both the U.S. and Europe and has released 10 CDs through Chandos, one of the top classical music record companies.

For more information about The Logan Series or the Tempesta di Mare’s appearance, contact series director Gary Viebranz at 814-898-6289 or email gav3@psu.edu.