In the year 1932 Venice, Italy was the birth place of what is now known as the largest most prestigious, and the oldest film festival in the world, the Venice International Film Festival. 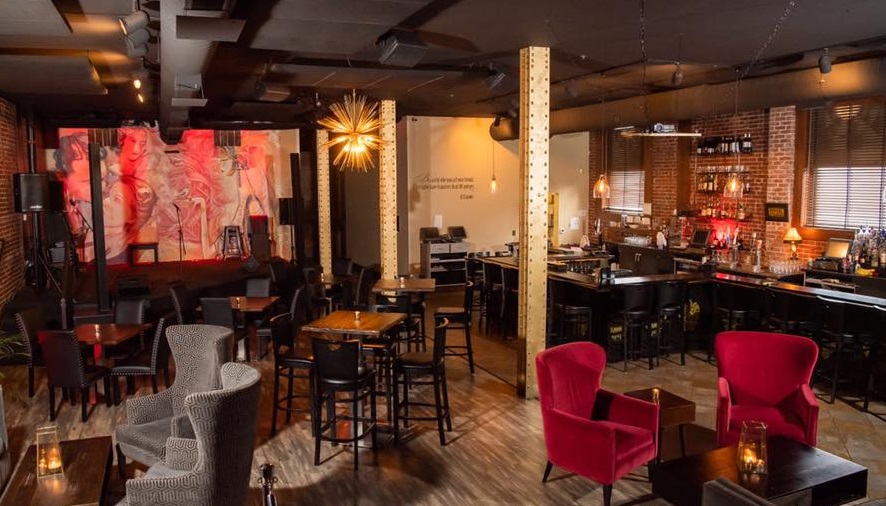 Since that time the Venice International Film Festival has gone on to produce 75 consecutive events, each one more successful than the last, and has earned its reputation as one of the world’s most popular and fastest-growing film festivals.

This year’s Erie International Film Festival will be held in the heart of our City from Thursday December 12th through Saturday December 21st, 2019.

With more than 80 films slated to screen in this year’s Festival, EIFF continues to celebrate new trends in digital media and recognizes Trans-media Filmmakers who employ an innovative, interactive, web-based or multi-platform approach to story creation, as well as traditional style films that will be presented to the public via state-of-the-art-technology.

As a locally based Community not-for-profit organization Erie International Film Festival introduces independent Filmmakers the world over to Erie Pennsylvania, as our City embraces the arts and culture that the worldwide filmmaking community delivers with new stories, and new points of view.

In addition to the usual virtual and theatrical presentations that the festival offers to our local Community each year, the Erie Film Fest has announced an electrifying new film presentation program added to this year’s festival schedule dubbed the “Roaring 20’s Dinner Theatre Gala” that will be produced in cooperation with one of Erie’s most popular and unique locally owned establishments, ROOM 33, located at 1033 State St.

Founded by Rebecca Ann Styn, and intended to be a celebration of the pre and post prohibition era in which everything beyond their secret bookcase entrance is reflected in the distinctive mood of the prohibition era.

The inaugural Gala event is scheduled for this Friday December 13th, as a special event that will feature more than 20 of the most gripping, well done, and entertaining award nominated films from around the world and across the United States, and special musical guest, the Rodger Montgomery Blues Band.

Arguably the best bluesman within a 100 miles, Rodger Montgomery has been playing the blues for more than forty years now, since the early age of ten. Formed in 1991, the Rodger Montgomery Blues Band has been entertaining countless audiences with true Deep South style Blues blended with a Chicago Blues edge, played the way it was meant to be played, with heart, soul, and passion.

The Rodger Montgomery Blues Band pumps you up, keeps your toes tapping, and keeps you on the dance floor all night long, grinding out the most powerful, high energy Blues Erie has ever heard.

“Considering the tone and atmosphere of the venue, the evening should truly create an authentic period vibe that will capture the real spirit of the era”, said Festival Director Frank Leczner. “While costumes are not required to attend this one-of-a-kind special Gala event, they certainly are encouraged”, Leczner went on to say.

The evening will also offer a wide array of themed house specials that will include half off small plates, $3 off specialty cocktails, $7 Banana Cream Pie Martinis, and $3 Railbender, all served up with the high level of service and style that ROOM 33 has earned a well deserved reputation for.

The Roaring 20’s Dinner Theatre Gala will open its doors at 4:30 PM, with the entire event starting sharply at 5PM. This Gala special event will be offered to the public at no charge with free admission.

Slip into your finest 1920’s duds this Friday, step back in time and visit Erie’s only Prohibition style speakeasy, Room 33, for the Roaring 20’s Dinner Theatre Gala event, and be the Big Cheese at the coolest and most unique event ever produced in Erie, and the best night in town.

Screening schedules for the Roaring 20’s Dinner Theatre Gala, virtual and theatrical film presentations can be found on the Festival’s website, along with far more 2019 Festival information and details.