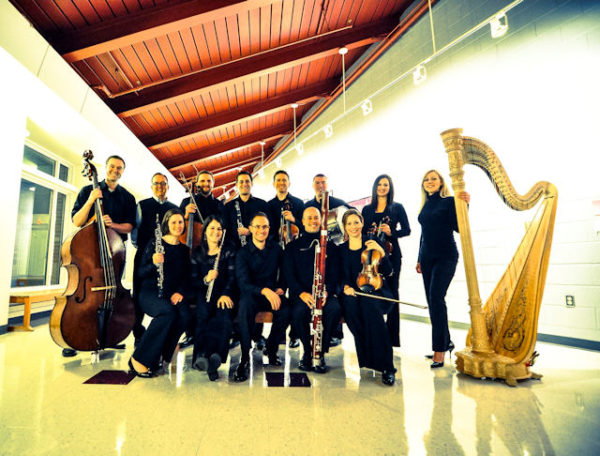 has lauded the group for its “guts and musical sensitivity.”

On Monday, Jan. 22, Erie residents will see for themselves when the ensemble performs at Penn State Erie, The Behrend College, as part of Music at Noon: The Logan Series. The concert begins at noon in McGarvey Commons, in the college’s Reed Union Building. Admission is free, and reserved parking for audience members will be available in the Reed lot.

Founded in 2004 by artistic director Richard Scerbo, Inscape Chamber Orchestra prides itself on producing classical music that’s relevant for all generations. Since its inception, the Grammy-nominated group has commissioned and premiered more than 20 new works. Inscape regularly performs as the Ensemble-in-Residence at The Episcopal Church of the Redeemer in Bethesda, Maryland.

For more information about The Logan Series or the Inscape Chamber Orchestra’s appearance, contact series director Gary Viebranz at 814-898-6289 or email gav3@psu.edu.