Have you ever heard of an electric mbira? How about a cylinder-driven music box? For the chamber music group Cordis, these custom-made instruments are essential. 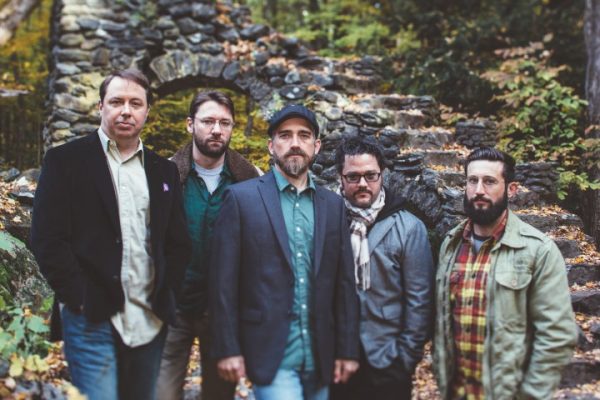 The group’s use of unconventional music-makers is what sets it apart. One-of-a-kind creations such as the melodica and a modified typewriter commonly appear in many of the ensemble’s performances.

Cordis will bring these unique instruments to Penn State Behrend on Thursday, Oct. 17, when the group performs as part of Music at Noon: The Logan Series. The performance takes place at noon in McGarvey Commons, in the college’s Reed Union Building. Admission is free, and reserved parking for audience members will be available in the Reed lot.

The music of the Boston-based Cordis borders on the gritty rock/punk variety. However, because the group’s members are classically trained, the resulting sound is both developed and cerebral. The group has recently performed on National Public Radio, British Broadcasting Corporation and Public Radio International.

For more information about The Logan Series or Cordis’ appearance, contact series director Gary Viebranz at 814-898-6289 or email gav3@psu.edu.