Mercyhurst students, faculty and staff as well as those holding tickets to Woodward’s original appearance date of Oct. 29, postponed because of Hurricane Sandy, will have the first opportunity to secure tickets. As before, tickets are limited to two per person.

Mercyhurst had intended to honor the original tickets but because so many patrons indicated they had misplaced them, the decision was made to reticket the entire event. In fairness to those who still hold their original “blue” tickets, they will be permitted to trade them in for new ones at the PAC Box Office the first week of their availability. The new tickets will be orange in color; no blue tickets will be honored.

Box office hours are Tuesdays through Fridays, 10 a.m. to 5 p.m.; and Saturdays, 11 a.m. to 3 p.m. Beginning March 12, all remaining tickets will be offered to the public and can be obtained at the box office or reserved online at pac.mercyhurst.edu.

Woodward’s speech, “Inside the White House: From Nixon to Obama with Bob Woodward and Carl Bernstein,” is expected to last for 45 minutes. A brief question-and-answer session will follow.

Since 1971, Woodward has worked for The Washington Post where he is currently an associate editor. He and Carl Bernstein were the main reporters on the Watergate scandal for which The Post won the Pulitzer Prize in 1973. Woodward was the lead reporter for The Post’s articles on the aftermath of the September 11 terrorist attacks that won the National Affairs Pulitzer Prize in 2002. In 2004, Bob Schieffer of CBS News said, “Woodward has established himself as the best reporter of our time. He may be the best reporter of all time.”

Woodward has authored or co-authored 16 books, all of which have been national non-fiction bestsellers. His newest book, The Price of Politics, is heralded as a revealing account of the Obama White House and its handling of the recent U.S. debt crisis.

Woodward’s visit is part of Mercyhurst’s yearlong “Year of the University” celebration. For more information, call the PAC Box Office at 824-3000. 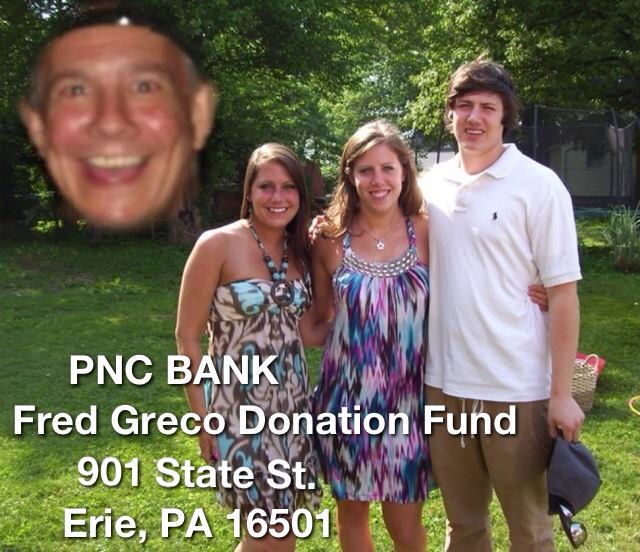